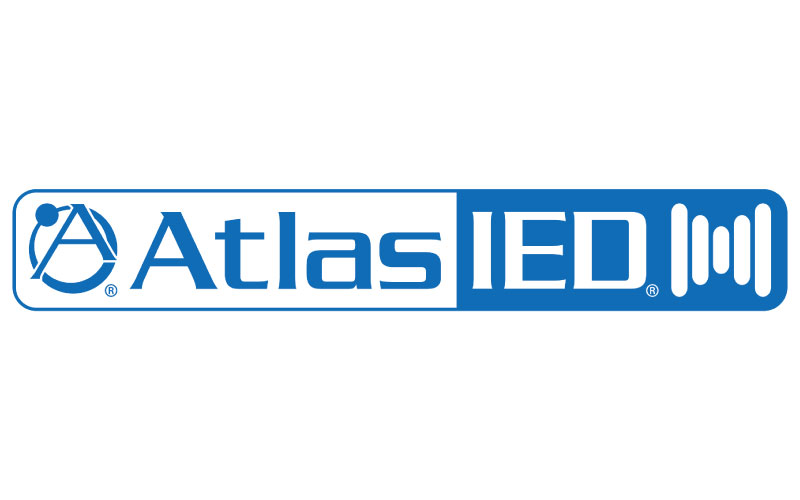 When Jonathan Peyton graduated in 1992 from Alexandria Senior High School, Alexandria, Louisiana, the quality of audio in the school’s football stadium was the furthest thing from his mind. But over the years, as he continued to attend games, he couldn’t help but notice the many “dead” zones within the 3,000-seat venue. As an audiophile, local businessman, and long-time supporter of the Alexandria Trojans athletic program, he vowed to “fix the problem.”

On further inspection of the press box audio system, he discovered poorly connected equipment, faulty wiring, and damaged rooftop speakers that even in their heyday wouldn’t have had the horsepower nor the appropriate range to cover every seat. “The old speakers had literally disintegrated from years of wear and tear,” Peyton says. “Plus, they didn’t have the crossovers to deliver the full frequency sound that was sorely needed in this stadium.”

After getting the go-ahead from the school administration, he contacted pro AV manufacturer’s rep firm Mizzen Marketing, Mansfield, Texas, for suggestions. Top on the list was swapping the old, corroded horn speakers for new wide-dispersion models from AtlasIED.

Large areas like sports stadiums require several strategically mounted speakers to deliver intelligible broadcasts and impactful music to every seat, Peyton explains, so he removed the three large, heavy, ill-performing speakers from the roof of the press box, replacing them with seven smaller yet more powerful AtlasIED speakers. Peyton utilized six speakers from AtlasIED’s FS line to flank the company’s AH54-15-BSG long-throw speaker, which was chosen for its ability to toss audio all the way across the field and into the visitors’ section. Situated at each end of the press box, the two nearfield, wide-dispersion FS12T-BT60 and two FS12T-99 speakers would spread audio across the entire home section. For an extra boost of low-end bass, Peyton added two FST-12 SUB speakers. “This combination of speakers ensures that nobody would ever again strain to hear music, public address notices, and game-day commentary and that the volume level would be consistent throughout, solving the popular complaint of audio being too loud in some areas and barely audible in others.”

Wide audio dispersion was a key factor in choosing the AtlasIED horns, Peyton notes, but the lightweight nature was certainly another selling point. “It definitely made hoisting them onto the press box roof a lot easier than it could have been.”

To drive and protect the speaker array, Peyton installed two AtlasIED multi-channel power amplifiers and a power sequencer into an existing equipment rack in the press box. “Because the audio will be managed by many different people, our goal was to keep the system as simple and straightforward as possible to use,” Peyton says. “The AtlasIED DPA2402 and DPA602 amps helped us accomplish this.” Using the amps’ graphical user interface, Peyton pre-set the audio processing and volume levels and disabled the manual controls so users can only turn the system on or off, nothing else. “Once the system is powered, you just plug in a microphone and it’s good to go, virtually foolproof. Plus, these amps are so small, run cool, and have plenty of power to drive the entire speaker array.”

With that—and the installation of new wiring, a wireless microphone, and mixer—the audio update was complete. Peyton has put the system through its paces and reports positive reactions from stadium attendees, coaching staff, and players. “From all areas of the stadium, music and announcements are clear, intelligible, and at the perfect volume level,” he says. “And the school’s choir has never sounded better singing the national anthem.” There’s just one more task to tackle: the design and application of an Alexandria Trojan logo on the face of an existing AtlasIED equipment rack, which has admirably stood the test of time. “It’s just as durable and sturdy as it was when installed 20-some years ago. It just needed a little sprucing up.”

AtlasIED Products Used in This Project:

ECS-204 20A power conditioner and sequencer

See how the AtlasIED’s amplifiers and speakers have enhanced the audio quality for football fans in the Alexandria High School stadium here.

With nine locations and a network of manufacturer representatives and distributors around the world to provide superior support to dealers and customers, AtlasIED’s customer service is an industry benchmark that competitors strive to match. AtlasIED is family-owned, with manufacturing operations in the United States that hold an ISO9001:2008 Quality Standards Certification to ensure consistently high-quality products, service, and support.

For more information, please visit www.atlasied.com or contact us at support@atlasied.com.