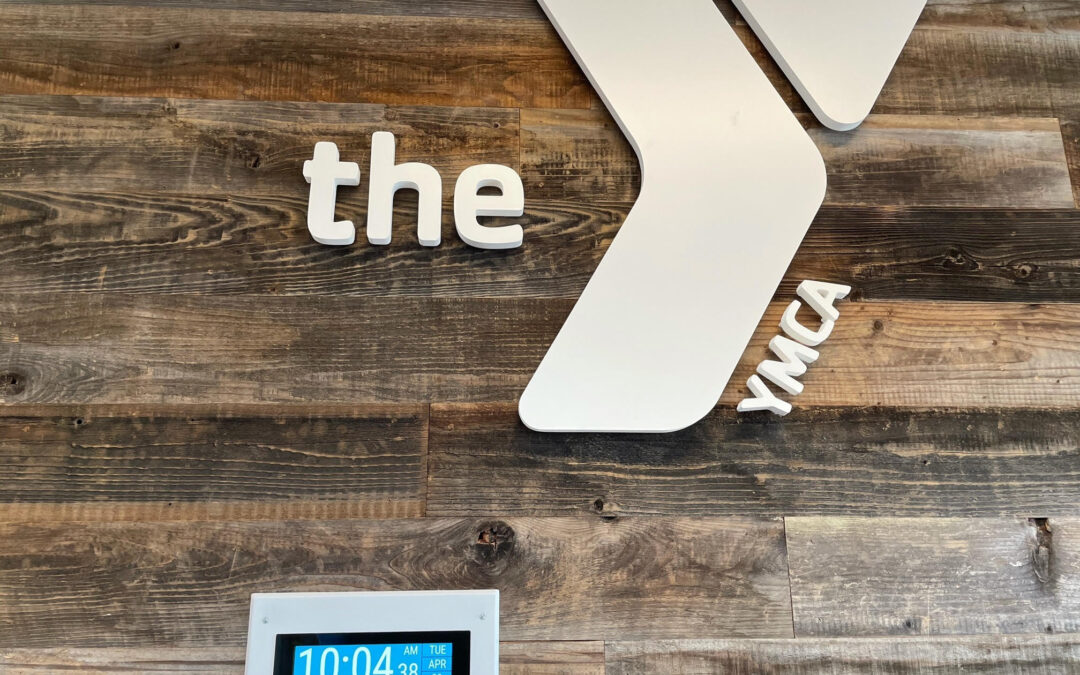 New 62,000-square-foot YMCA serves as the communications hub for the eventual integration of sister YMCA and schools, using AtlasIED GLOBALCOM.IP. 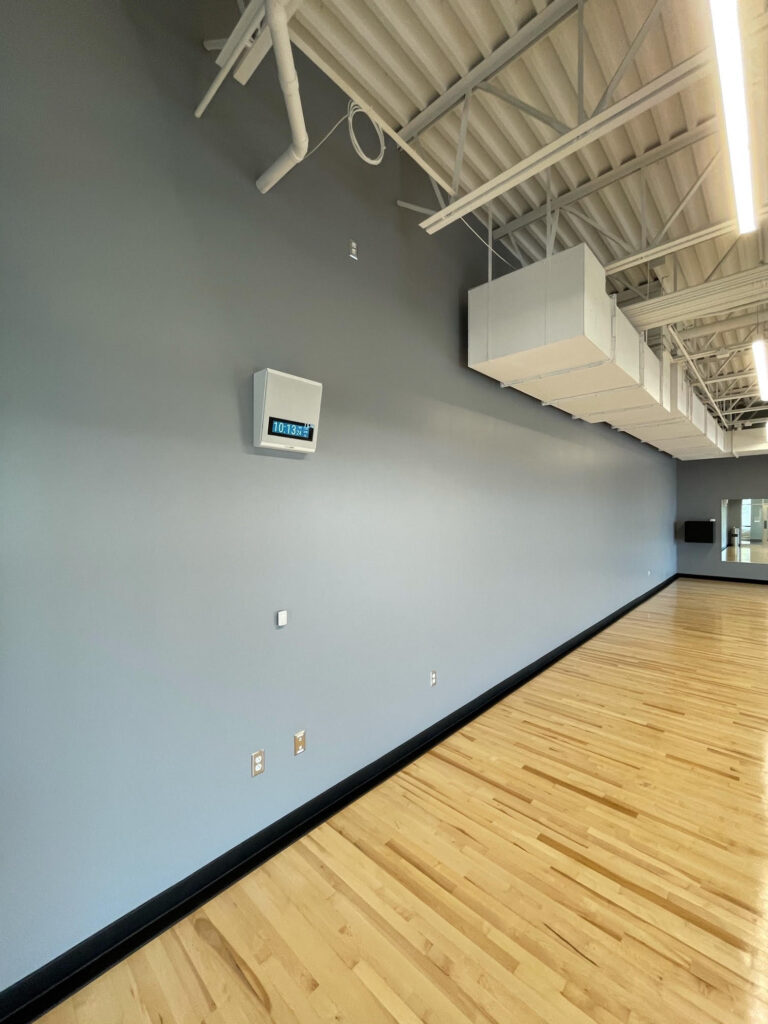 The administrators of a new 62,000 YMCA in Urbana, Maryland, had more than the recreation center’s current communications needs in mind when they contacted Audio-Video Group to design and deploy an IP-based audio system throughout the massive, state-of-the-art facility. “One of their main objectives was having a high-quality communications system that would serve all their needs now, but could be easily expanded over time to connect with an older YMCA location across town, as well as with the school district’s middle and high schools that sit directly behind the property,” says Audio-Video Group sales director John Pierce.

For Pierce, and the rest of the AV integration team, AtlasIED’s enterprise-class GLOBALCOM.IP system was the obvious choice, given its installation and configuration flexibility. Audio-Video Group paired the customizable communications platform with a combination of roughly 100 AtlasIED speakers and IPX Series endpoints to ensure that guests and employees—whether on the basketball court or in the swimming pool, taking an outdoor yoga class or running on the track–can hear and see routine and emergency notifications.

GLOBALCOM.IP System Divides and Unites Multiple Audio Zones
An AtlasIED dealer for 21 years, Audio-Video Group has installed numerous GLOBALCOM.IP and IPX Series products in many schools, healthcare facilities, and houses of worship throughout Southern Maryland. Needless to say, the technology was familiar territory, and one that Audio-Video Group knew would stand the test of time as the YMCA’s communications needs changed. 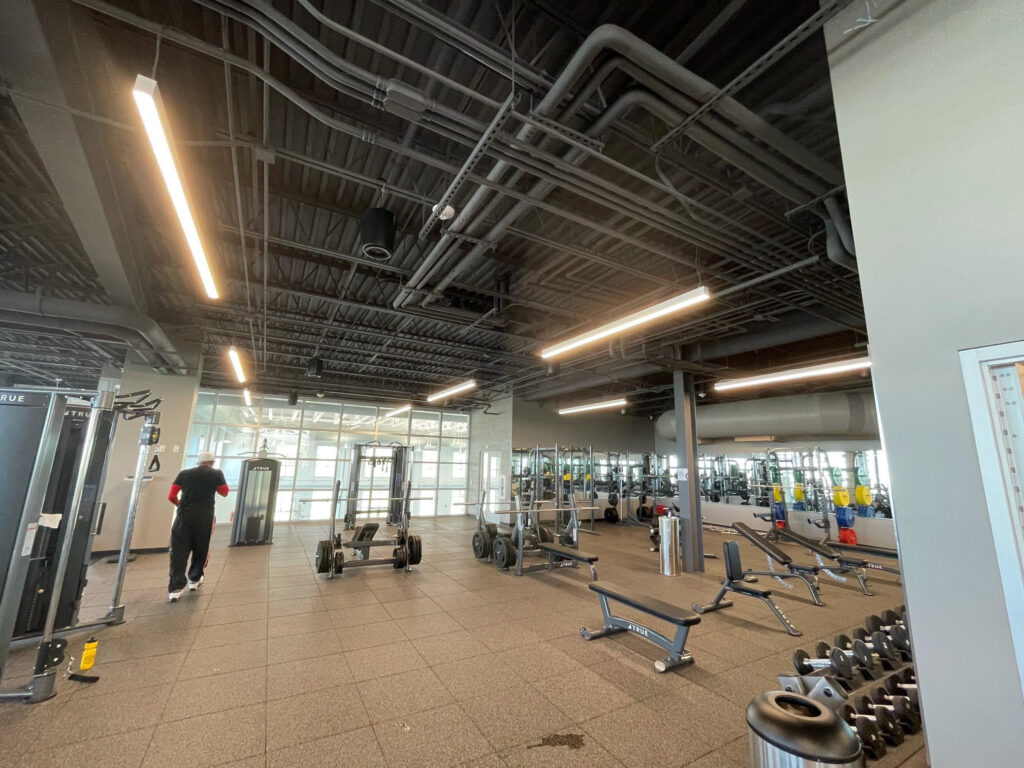 That’s not to say this project was void of challenges. “Unlike most projects where we design a communications system for a specific space, for the YMCA we needed to design a system to serve many different types of spaces but within the same enormous facility,” Pierce says. Within the structure are an aquatics center, health and wellness center, a running track, several fitness studios and gymnasiums, meeting rooms, outdoor exercise spaces, and more, each with its own unique acoustical and communications requirements. Through the GLOBALCOM.IP GCK software, Audio-Video Group was able to customize messages, alerts, announcements, and music for each of the YMCA’s 15 audio zones; for example, broadcasting pre-scheduled, pre-recorded daily reminders only in certain zones, while playing music in other zones. 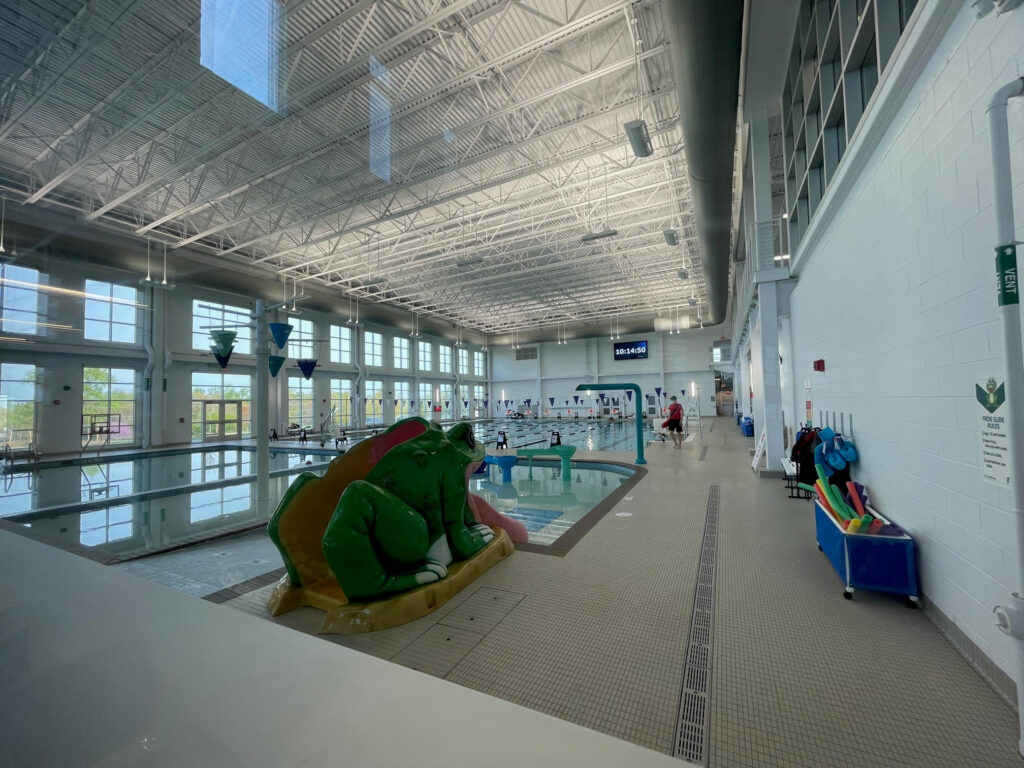 The GLOBALCOM.IP IP-100 Announcement Control System handles emergency alerts with similar smarts. Each zone is equipped with a panic button, which when pressed, triggers the GLOBALCOM.IP processor to transmit a pre-recorded notification to preset zones. “This highly customized method of communication ensures that the right people receive the alert,” Pierce explains. For example, if there’s an emergency on the pool deck, the alert goes exclusively to the central office and offices of the aquatic staff. However, for campus-wide concerns like a fire, everyone throughout the entire facility is alerted. When the YMCA’s fire alarm system trips, the GLOBALCOM.IP system automatically sends an audible alert to all AtlasIED pendant, surface-mount, and analog speakers, as well as red-colored text notifications to the built-in LCDs of AtlasIED IPX endpoints.

GLOBALCOM.IP DSPs Tame Wild Acoustics
Getting the right information, in the right format, to the right places was only part of Audio-Video Group’s punch list. They would also need to carefully calibrate the audio to deal with the YMCA’s challenging acoustics. Huge expanses of glass, hard rubber flooring, and high ceilings could have made audio intelligible if it weren’t for the many DSP tools available via the five DPA804 AtlasIED amplifiers on the GLOBALCOM.IP network. After analyzing the acoustical characteristics of each audio zone, Audio-Video Group set the level, EQ, and high/low filter of each amplifier to work around the acoustic obstacles.

A Solution for Every Space
As plans for the new YMCA rolled out, Audio-Video Group was there every step of the way. “We had eight design meetings with the YMCA team at different stages of the project, reviewing the facility room by room, space by space,” Pierce says. This provided Audio-Video Group and the YMCA with a clear vision of how the communications system would operate, and AtlasIED had a solution that suited every square inch of the cutting-edge recreation center. “AtlasIED’s GLOBALCOM.IP communications system and IPX Series endpoints bring a unique blend of form and function to the YMCA,” says Pierce. The integrated clocks on the IP endpoints and the stylish speakers complement the structure’s modern aesthetic, while the GLOBALCOM.IP system meets every communication need now and in the future.” 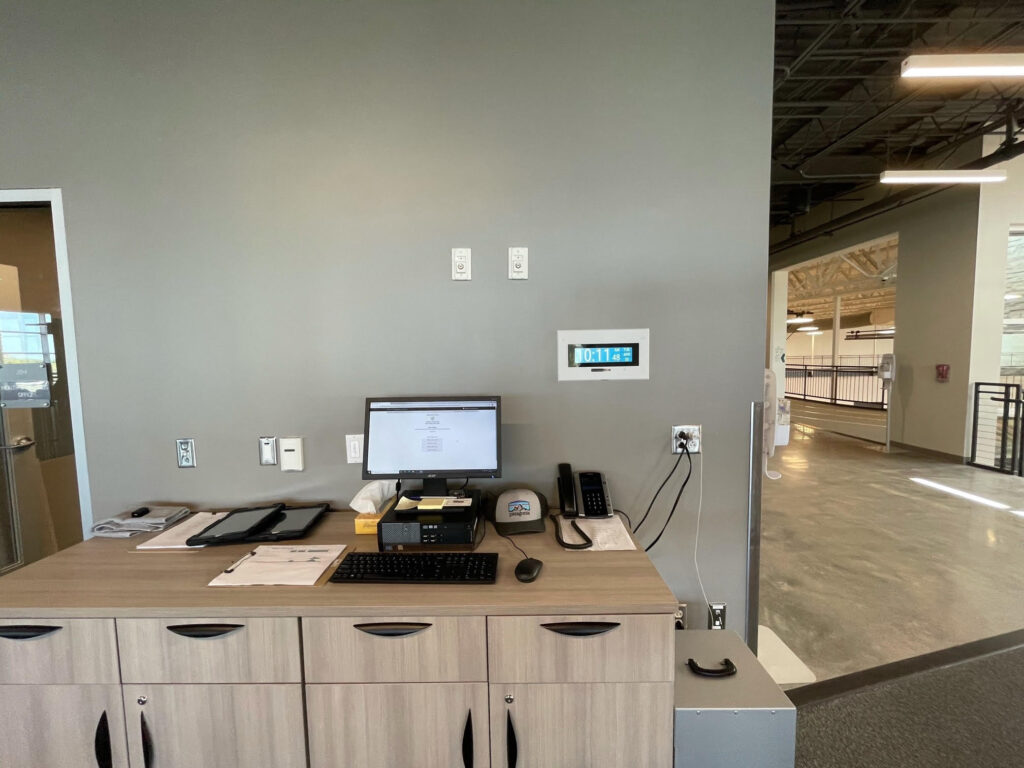